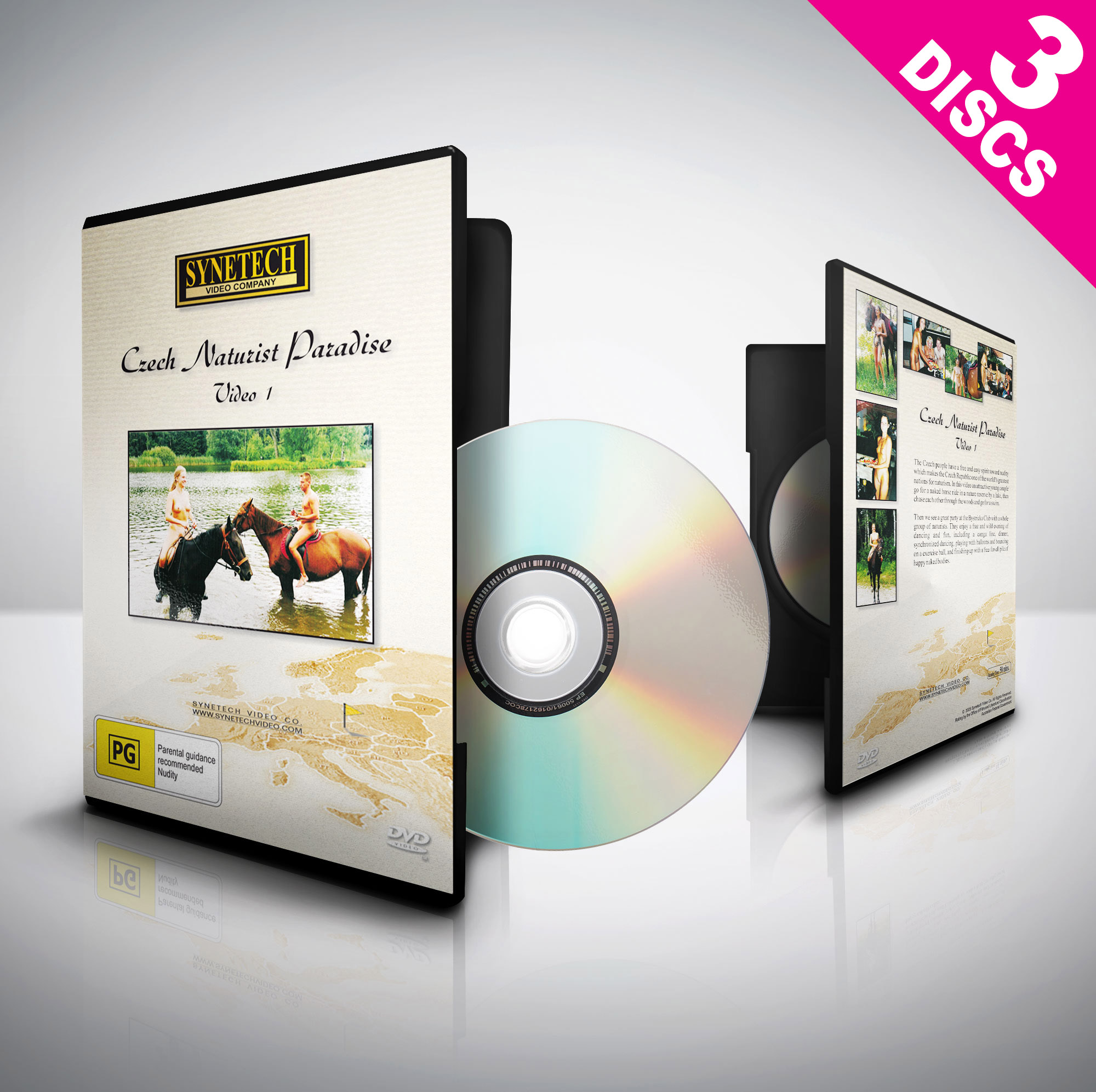 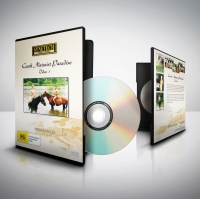 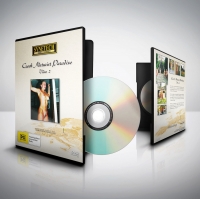 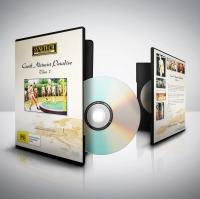 Czech Naturist Paradise I: The Czech Republic is gradually emerging from the opression and economic stagnation of fifty years of Nazi and Communist rule, and the people are embracing many forms of freedom, including naturism. There is a free and easy spirit in these videos of people happy to be nude in many situations. This video begins with a young couple going for a horseback ride in the nude in the park, and then riding the horses and swimming in the lake. Then we go to a lovely nightclub called the Bystricka Club for a free and wild evening, with dancing, a conga line, dinner, playing with balloons and bouncing on an exercise ball, and a final party free-for-all at the end.

Czech Naturist Paradise II: The fun continues with a brief tour of Czech castles, after which we pick one for a tour by four girls in the nude. Then six of our naturists enjoy the exercise machines in a small gym, followed by free exercises and fun of their own. The video concludes with a pool party with eight adults and a couple of kids, featuring a barbecue, petanque, folk singing, and plenty of fun in the pool.

Czech Naturist Paradise III: This video begins with scenes of Prague, as two girls tour this beautiful city and even get the chance to go nude in a beautiful art gallery of fantasy paintings of saytrs, wizards, mythical animals, and naked nymphs. Then eleven of our naturists are off to an afternoon of fun at the bowling alley, with games of ninepins, darts, pool, and lots of dancing. Finally we go for an aerobics session in a large hall with mirrors, and finish with more bouncing on the exercise ball and a group massage. 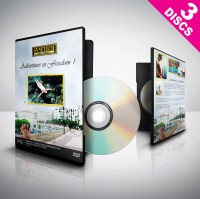 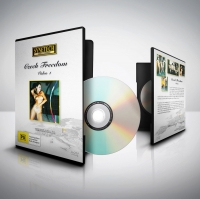 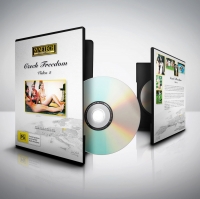 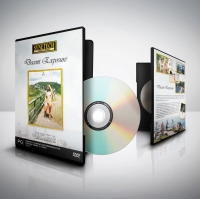