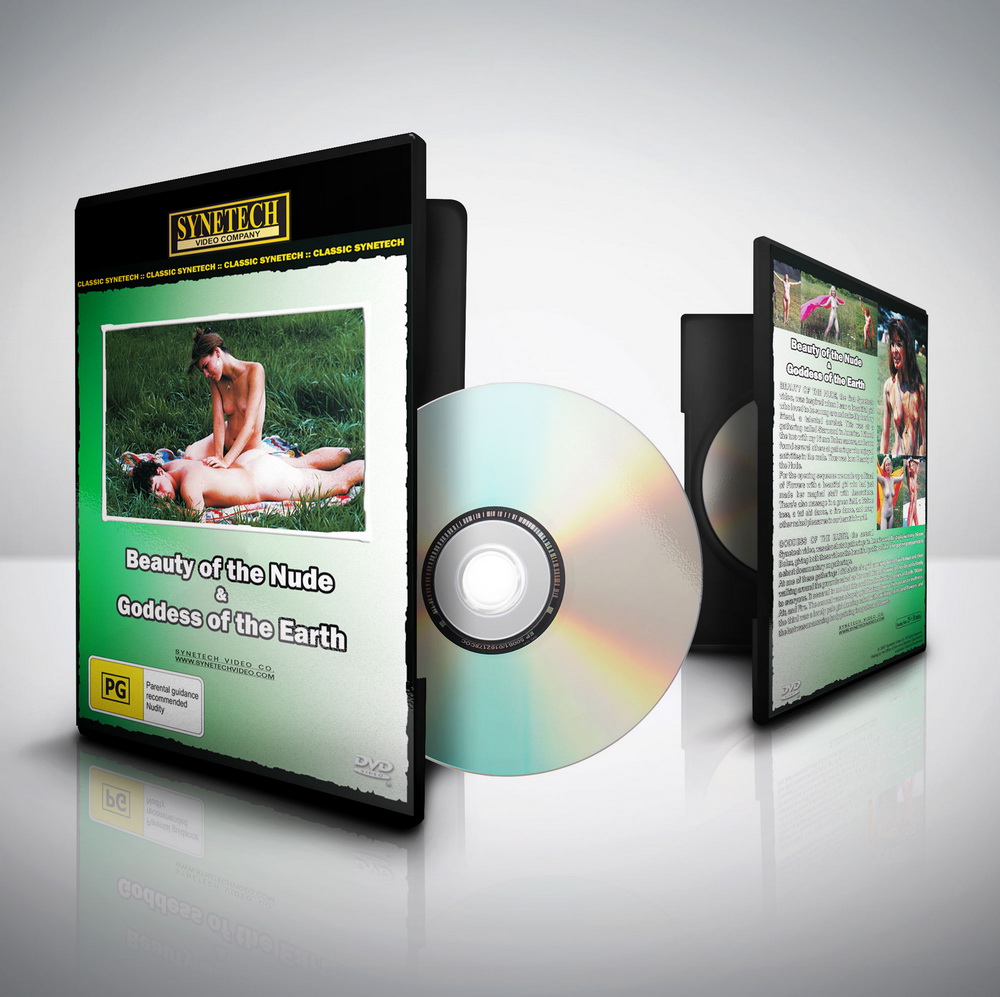 Beauty of the Nude, the first Synetech video, was shot on 16 mm film. It depicts people enjoying many naked activities at gatherings, such as massage, acrobatics, fire dancing, tai chi, and a ritual of flowers.

Goddess of the Earth, the second Synetech video, was also shot on 16 mm film. It begins with a short documentary on the naked and happy lifestyles of people at gatherings. The video then celebrates the four elements with four beautiful naked girls enjoying a mud bath, a float down a river, a dance with cloths swirling bright in the air, and a body painting in a pattern of flames.

These are not as polished as later Synetech productions, but the use of film gives them an appealing quality, and there are many attractive people not seen in later videos. 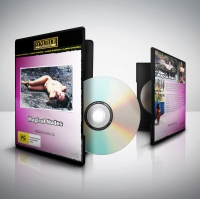 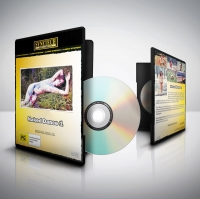 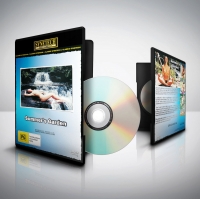